Trail bologna and summer sausage will complete your BBQ party. However, because of their differences in taste, you may want to choose one over the other.

So, what is the difference between trail bologna vs. summer sausage? How to cook and serve them properly? You can discover everything in this post by Health’s Kitchen.

Let’s check it out!

What Is Trail Bologna?

Trail bologna originates from the Ohio town of Trail and is famous among beef enthusiasts across the country.

To prepare this bologna, many sausage makers stick to a formula passed down over the years. As opposed to other sausages, trail bologna comes with a thinner cut of beef—and originally, only beef!

Trail bologna has 20% or less fat compared to other sausages. Although the traditional recipe calls for beef only, some variants include pork or pork fat.

Some people like to add various ingredients to enhance the flavors. The most common choices are cheese and other types of meat cuts. However, food enthusiasts still prefer the all-beef version. 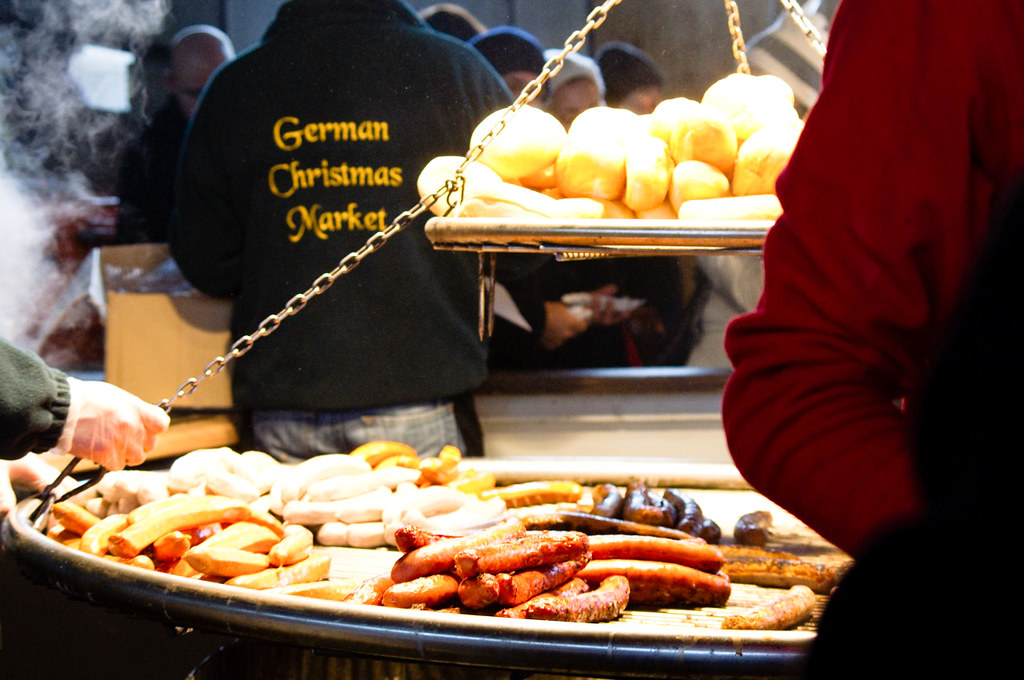 1. The traditional trail bologna is 100% beef

Summer sausage is a type of cured meat developed in Europe. In the past, people thought of a method to keep food from spoiling during the summer without refrigeration.

There are many other kinds of summer sausages available, but the German-style version made traditionally is a little softer and less dry than those meats.

Summer sausage is ideal for charcuterie boards, barbecues, and snacking. It often mixes well with cheese and wine.

Some people cook it in a casserole or a frying pan. This food is easy to make, convenient to eat, and delicious at room temperature. 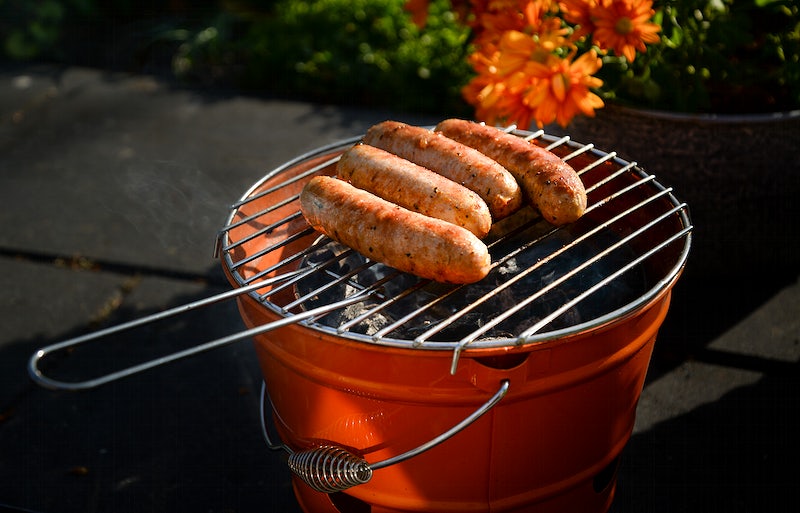 2.You can store and serve the sausage for a long time

Although the sausages look similar, they are different in their meat, taste, preparation, side dishes, and serving method.

The traditional version of bologna sausage is 100% beef because its first factory is the Troyer’s Genuine Trail Bologna, which specializes in all-beef food.

You can also find other bologna sausages with some cheddar. The manufacturer improvised as most American eaters like sausages that way.

On the other hand, there are more meat options for summer sausage. You can make it with beef, pork, and venison.

The pork meat can add some fat and make your food moist. Yet, if you like drier sausages, choose the beef-only version.

The beef chuck can mix well with pork hind cuts when choosing meat. There are no criteria for the ratio as it’s about personal taste. 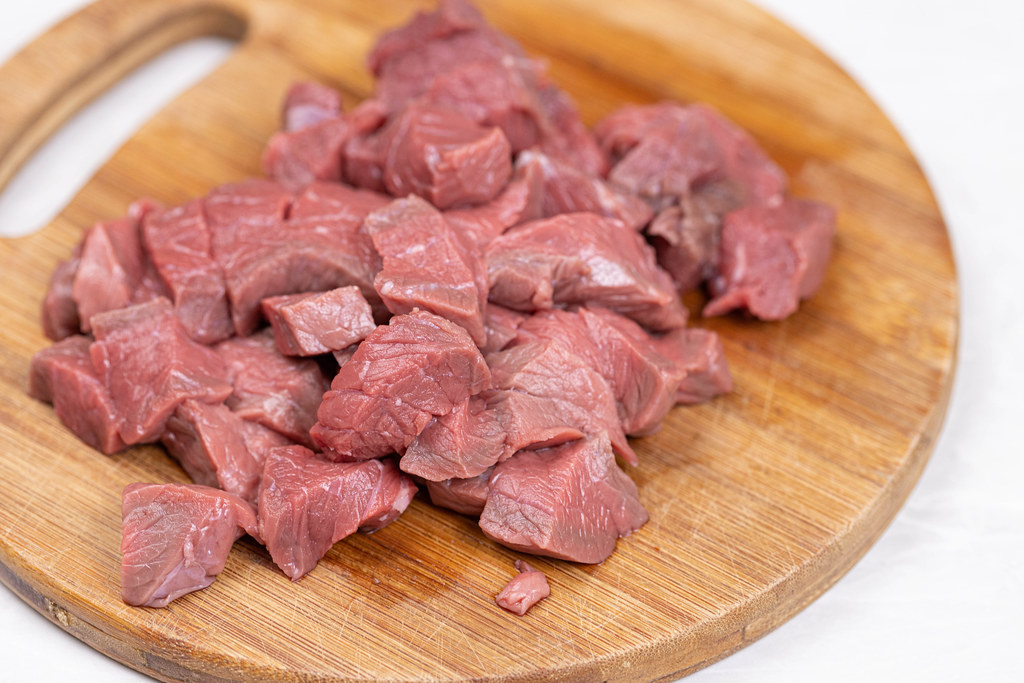 3.Choose the right meat for your dish

Trail bologna has a smoky flavor and a firm texture. Ingredients for this dish are cardamom, garlic, pepper, paprika, and other spices.

Meanwhile, summer sausage is famous for its tangy taste, which comes from garlic, black pepper, mustard seeds, ginger, coriander, and other spices.

Cold smoking can bring out the best taste of trail bologna. Meanwhile, summer sausage is tastier with smoking.

Typically, trail bologna arrives pre-cooked, and you can eat it immediately. The manufacturers often cold-smoke the sausage for two to three days.

If the consistency of traditional trail bologna is all-beef and you don’t like it, you can make your own by adjusting some ingredients. Adding fat pork to the meat mixture is a great idea.

In this recipe, the ratio of beef to hog shoulder should be 2:1. You can replace the hog shoulder with other fatty ingredients.

Then, add spices like white pepper, garlic, paprika, and cardamon.

It’s best to smoke the sausage at 140°F. Then, gradually increase the temperature until it reaches 170°F.

Finally, cook the sausage at 180°F until the internal temperature hits 155°F.

Temperature is one of the most crucial elements to check when cooking summer sausages.

To maximize the acidic aroma of summer sausage, use an electric smoker or smoker that has a low-temperature range.

After mixing the ground meat and ingredients, smoke it at 160°F for three hours. 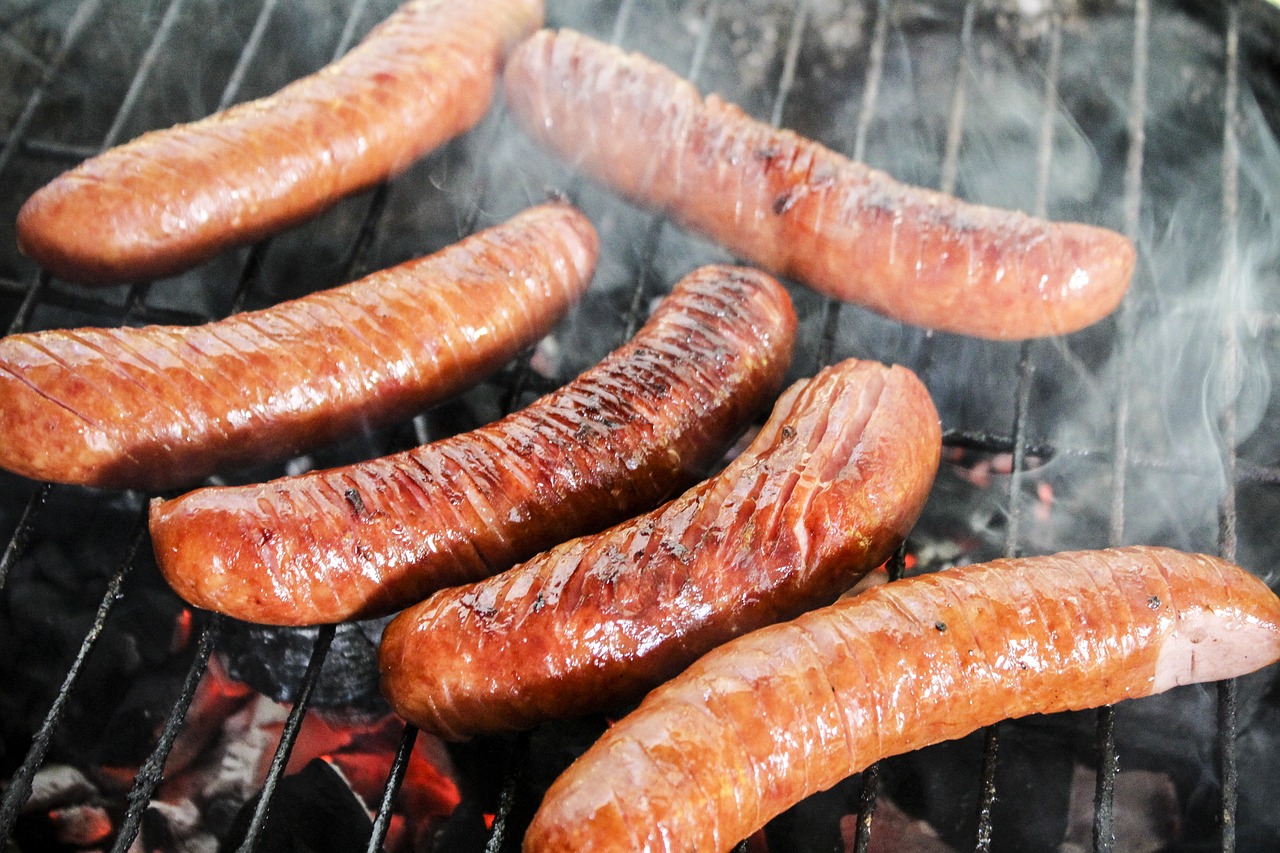 4.Smoking is the best method for both

Often, people serve trail bologna with cheese on a charcuterie board. However, this food can do more than that.

On a lazy day, you can pair the sausage with a sandwich. Don’t forget to fry it, although you buy a cooked sausage which is ready to eat.

Your breakfast can be much tastier if you add some eggs when frying it.

Another idea is to add the trail bologna to the sauerkraut. You can also make a bologna salad that combines mayonnaise and pickles.

How about summer sausage? This food is delicious, served either warm or cold. As a result, it’s a top option for charcuterie boards or lazy dinners.

Furthermore, summer sausage enhances the flavor of your sandwiches and works well with crackers, cheese, and green salads.

Regarding drinking, this sausage tastes best when you pair it with a bottle of Pinot Noir or Sauvignon Blanc. 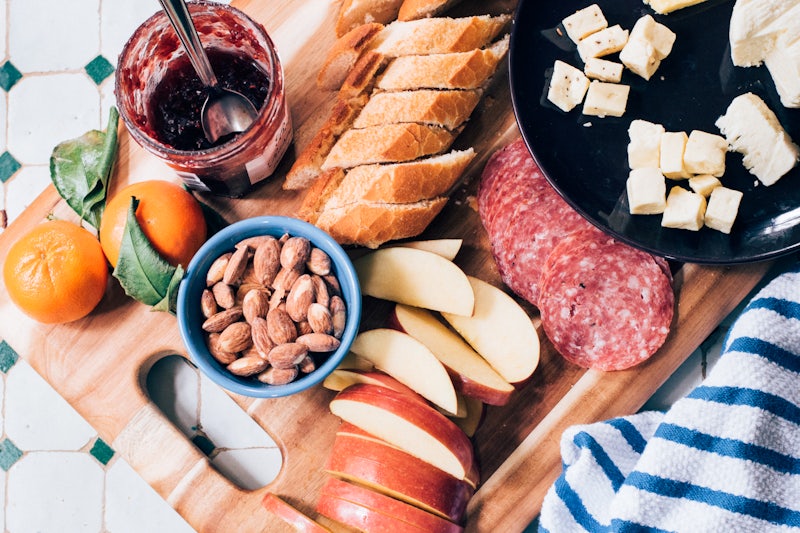 5.Pair your sausage with suitable dishes

As aforementioned, you can serve summer sausage cold or warm. The flexibility of this food makes it that popular.

However, although you can also enjoy your warm trail bologna, it’s better to let the sausage cool.

1. What is the best way to eat trail bologna?

This food pairs well with eggs, cheese, and charcuterie. It would be best to slice the sausage thinly and serve it with cheese cubes.

2. How many types of sausages are there?

In the United States, there are more than 200 types of sausages.

The most popular ones are Bratwurst, Butifarra, Kurobuta, Chorizo, Salami, Kielbasa, and Longaniza.

3. Can I eat the skin of ring bologna?

Yes, you can. All sausage casings are edible. If your sausage has a natural casing, you can consume it.

Natural casings often come with fibrous and collagen casings. If you bite the sausage and feel the chewy skin, it can be one of the two.

4. What is the best way to cook summer sausage?

The answer depends on your personal preference.

You can learn more cooking tips from this video:

The meat and cooking method is the main difference between trail bologna and summer sausage. They also have different flavors, making them suitable for different dishes.

The similarity of these foods is that they taste good. Hence, feel free to include them in your BBQ menu.

Thank you for reading!